Why Nom PoPok is important 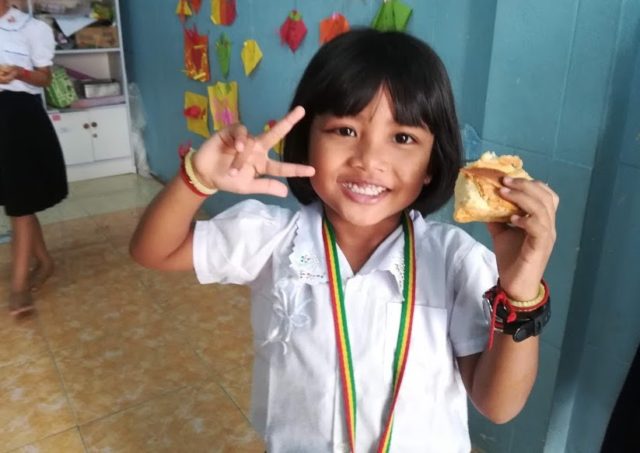 Over twenty-year long civil war since 1970 did devastating damage to Cambodia’s economy and society. Supported by international aids after the war ended in 1993, Cambodia has been gradually moving forward.

The average annual GDP growth since 2011 is seven percent, which shows the country’s rapid economic growth in recent years. Especially in Phnom Penh, its capital city, tall buildings and fancy neighborhoods are now being constructed one after another, which makes us even feel Cambodia is no longer a developing country.

On the other hand, however, in rural areas where about eighty percent of the population live, people do not much benefit from such economic and social development. 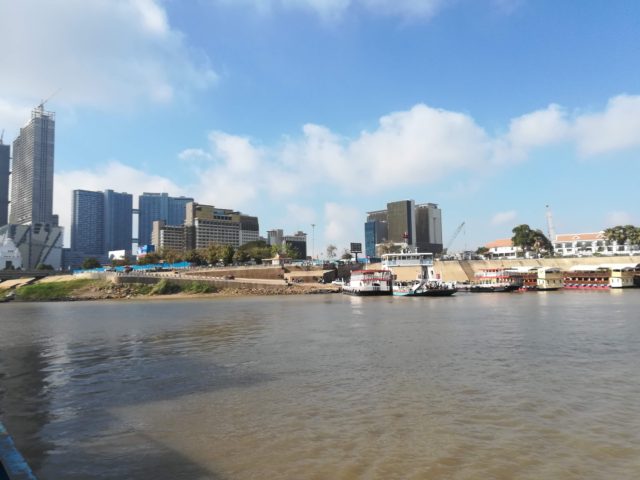 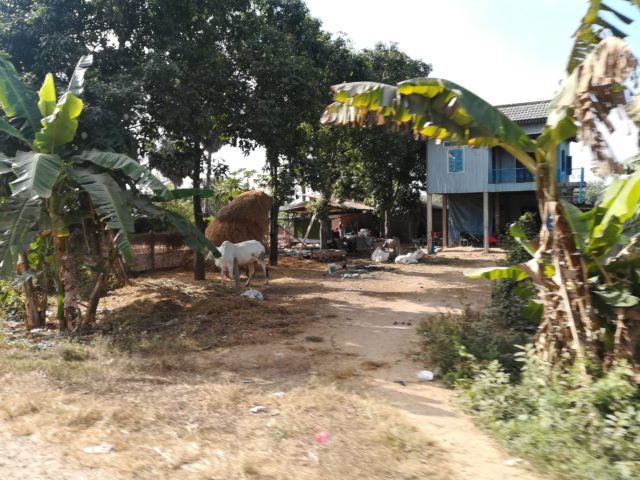 Malnutrition of children is one of the biggest challenges that Cambodia currently faces. Over thirty percent of Cambodian children (both under five years old and school-aged) are stunted, a sign of chronical malnutrition.

In addition, rapid economic growth in urban area as mentioned above has brought about drastic changes in people’s eating habits. Two percent in children under five and three percent in school-aged children are overweight.

(Drinks and snacks sold at a small shop in public school) 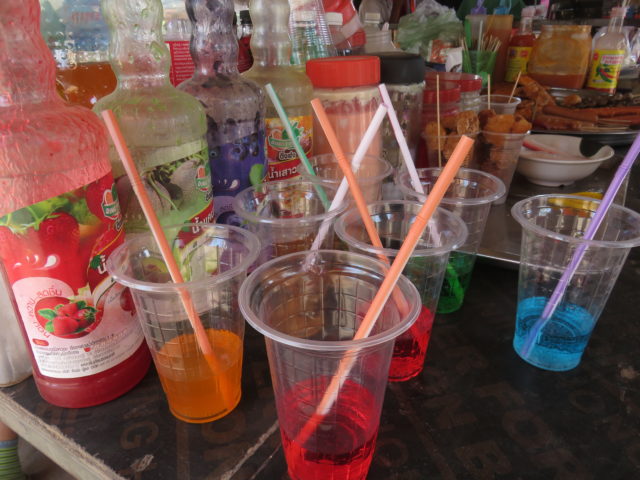 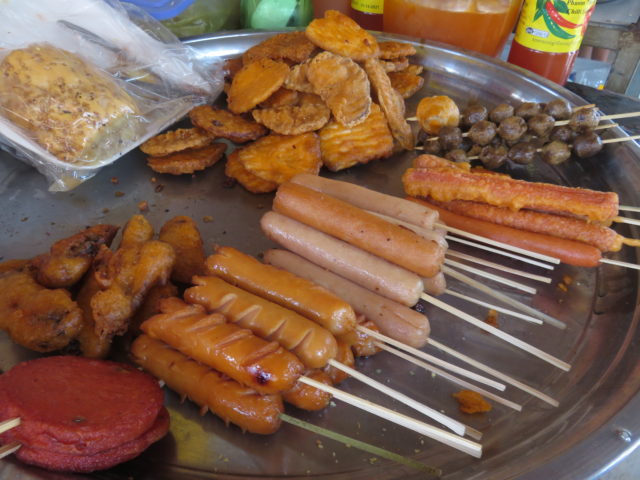 Regarding this situation as a serious problem, Cambodian government and international aid organizations have been working on the improvement of nutritional status of children under 5 years old as national priority.

The government also published Food-Based Dietary Guidelines for School-Aged Children in Cambodia (http://www.fao.org/nutrition/education/food-dietary-guidelines/regions/countries/cambodia/en/) in November 2017, and now prepares for nutrition education which is to start in 2021. 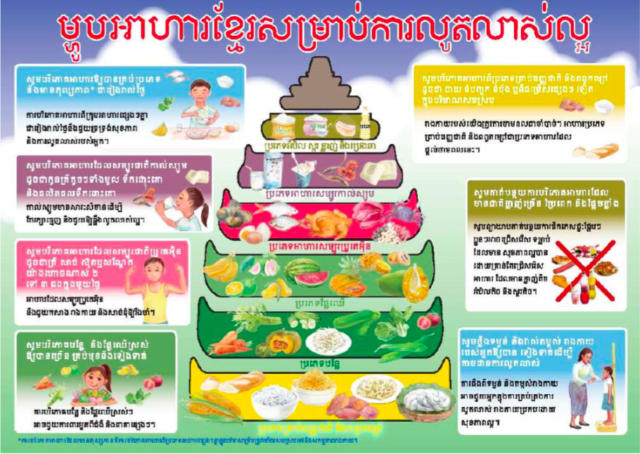 Snack is a very big part of the daily life for Cambodian children. They very frequently eat snacks which are made with no regard given to safety or nutrition both because such snacks are the only ones available around them and because they do not know what snacks are good for their health.

We aim to communicate the importance of nutrition and healthy eating habits with Cambodian children using healthy snacks as educational tools. Not only do we aim to have children eat healthy snacks, we also aim to have them and their parents make healthy decisions in their dietary lives. 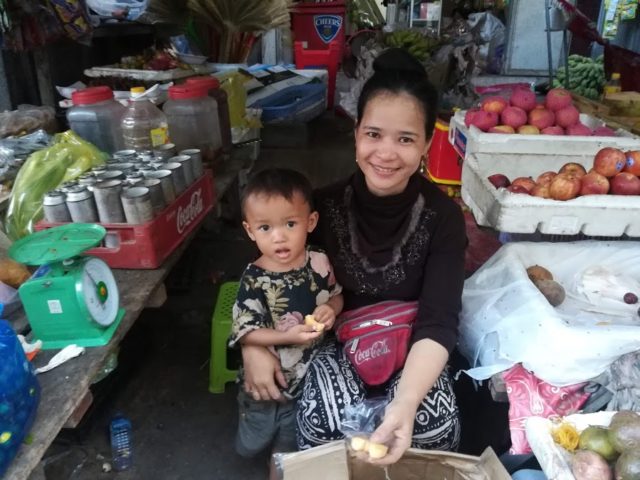